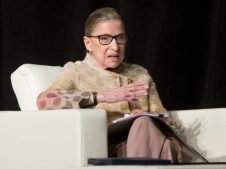 The Founding Fathers overthrew The Royal Court of St James to create a Republic – now replaced by a Royal Supreme Court of The Swamp. Queen Ruth, King John and their Seven co-monarchs rule over us until they fall off the perch.

Ludicrous. If you own your business, and you can keep relatives and spouses at arms length, you can run it into your dotage. But Ruthie says she will “remain a member of the Court as long as I can do the job full steam. I remain fully able to do that”:

How about giving someone else a chance? Presidents get two terms, but the rest of them stay for years.

Term limits will fix this. No matter how good they are, we need to limit the amount of service that all public servants can foist on us. Not just the Kings and Queens of the Supreme Court – every person who is rewarded from taxes needs to move supply-side and generate some wealth, taxes and production.

We can have a sliding scale – 8 years for politicians, 10 for teachers, 12 for judges, 15 for police, 20 for military. No return to any tax-funded employment (that includes non-profits, UN, World bank etc) for 10 years, and even then for no more than 1 year.

Meanwhile, we have millions of older Americans who would love to ride around in police cars eating donuts, make laws, judge people, teach people, drive school buses, shuffle paper and earn a pension at the expense of the erstwhile public servants.

Must be worth a try.

I came across the Global Preparedness Monitoring Board the other day. Remember Dr Gro Harlem Brundtland? I thought she had retired from stiffing the taxpayer, but no! She has been serving the public since forever.

No-one get to apply for these jobs. They are usually leftists who slide from office (elected or otherwise) to well-paid sinecures and often back into some form of government when their mates get back in power.

Meanwhile, their cronies in power let loose the dogs of war. 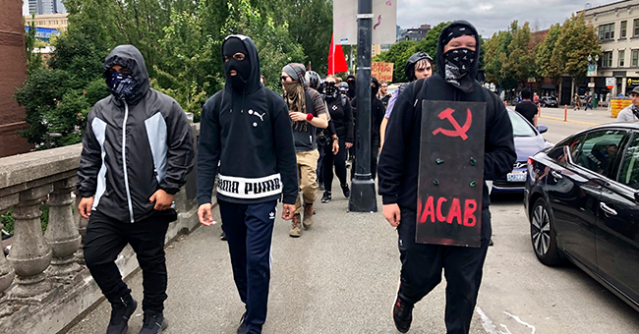